Home
|
TAROT / SPIRITUAL
|
What is Psychometry?

Psychometry also known as clairtangency (clear touching) is a technique used to sense information by touching or holding an object.  Many psychics use this technique to obtain information about a person, particularly when investigating cold case murders.

As human beings we vibrate an electromagnetic energy at a certain frequency.  This energy leaves an imprint on objects that have been worn and used.

The best type of objects to use for a psychometry reading are items that the person has either worn, or an object that meant a lot to them, as these objects are likely to hold more of the persons energy.

It is also best to use an object that only the person you want to read, has either worn or owned.  This is to avoid confusion of who’s energy imprint is being picked up.

Many prefer to use metal items such as jewelry or keys, as metal acts as a conductor of energy.

Psychometry is usually performed by placing the object in the palm of the hand, and gently touching it with the fingertips to pick up the energies.  Some psychics/psychometrists prefer to place the object on their forehead (in the third eye area) to read the object.

This energy impression is conveyed to the reader with mental but subtle bodies of the aura, combined with clairsentient ability, and the solar plexus chakra.

Then it links to the information/data in the subconscious mind as the energy impressions come rapidly in the form of visions, smells, sounds and tastes.

The information obtained through psychometry can include clear insight into the persons personality,  how they may be feeling, activities they do, where they are if they are a missing person, and in cold case situations how and where they died. 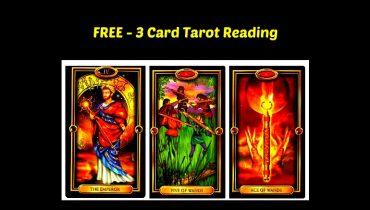 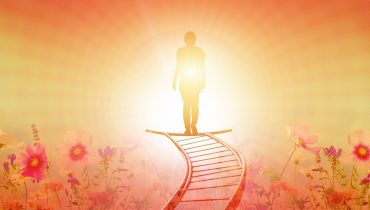 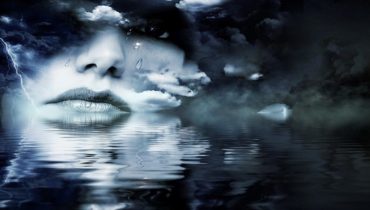 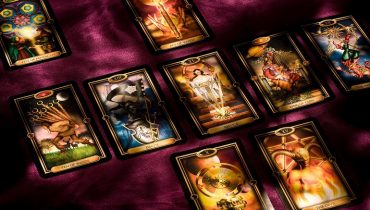 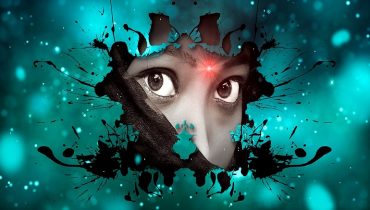 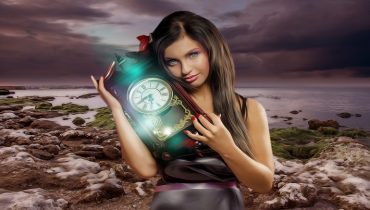 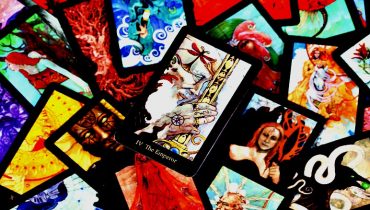