Home
|
BRAIN / MIND
|
Unnaturally Tall
At 29, Igor Vovkovinskiy is America’s tallest man – a record he’s proud of, but would rather not have.
(at 7 feet 8.33 inches (234.5 cm), overtaking the record from George Bell)
Igor Vovkovinskiy born in Ukraine on September 18, 1982 is a Ukrainian-American law student, interviewee, and actor, best known for being the current tallest living person in the United States.

We all like to fit in, but this isn’t possible for Igor.  Still growing dangerously tall, he has to be sure when out, that everyday item usages that we take for granted eg: chairs, room heights etc are strong/big enough to hold his size. Personal items such as clothing, furniture, shoes, vehicles have to be specially made or customized for him – often with a huge price tag involved.

In 1989 at age 6 years Igor Vovkivinskiy already towered over his mother with his height being 6 feet (182.2 cm) tall.

His Unusual Height is Caused by Having a Rare Tumor buried deep in his brain pushing on a pituitary gland, causing this gland to secrete abnormal levels of growth hormone.

The only way to stop him growing was to remove the tumor, but due to it being highly risky surgery, doctors in Ukraine wouldn’t operate.

Worried he would die, Igor and his mum wrote to the renowned Mayo Clinic in America, appealing to specialists there to save his life.

This resulted in a move to Rochester, Minnesota, US, so they could be near a Mayo Clinic where surgeons tried to remove a tumor in his pituitary gland, that was overwhelming his body with growth hormones.

Sadly Dr Greg Garrison reports “It’s impossible to remove the tumor totally, as it’s in a very hard area to get to.”Igor continues to take medications to help slow his growth hormones down, but his life span is something that medical science cannot predict.

A Bit about the Pituitary Gland causing Gigantism

What are the Symptoms and Signs of Gigantism?

Gigantism is most often caused by a benign tumor on the pituitary gland called a pituitary adenoma. However, it can also be caused by the following disorders:
Advertisement

Igor gets Custom made Shoes

2012 – Igor isn’t even sure of his shoe size anymore as he hasn’t been able to buy shoes in a store since he was a teenager. His inability to find footwear that truly fits him resulted in 16 surgeries on his feet in the past five years, leading to foot deformities and constant pain.

He comments “Every time I’ve had surgery and the wound began to heal up, wearing these same shoes, or the previous shoes that I had, would just open the wound right back up.”

He was told it would cost $16,000 to go through the process of getting a custom pair of shoes, and his letters to medical insurers asking for help were ignored!

Igor started a fund-raising website and a Facebook page asking people to help him pay for a new pair of kicks. Scores of strangers have opened their hearts and their wallets to Vovkivinskiy, donating more than $37,000 to help him combat his Goliath-size shoe challenges.

2012 – Athletic apparel giant Reebok announced that it wanted to fly Vovkivinskiy out to its headquarters in Canton, Massachusetts, and custom-make a pair of shoes just for him.

“When Igor came to us and we heard his story, we were more than happy to completely fund the creation of his footwear,” Reebok’s chief marketing officer Matt O’Toole said in a statement released to Today.com.
“It is our goal to make fitness accessible to everyone.”Igor received 3 pairs of size 24 shoes from Reebok. Each pair is personalized with his name, his exact height – seven feet, eight and-one-third inches — and his own logo: a symbol of where he is from.  As he tried on a pair, he said it felt as if he were “walking on pillows or mattresses.“ 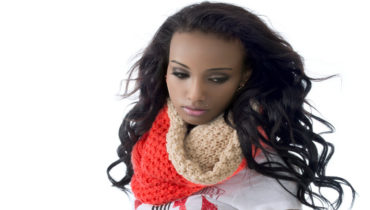 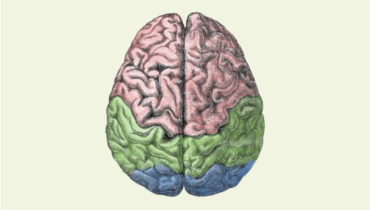 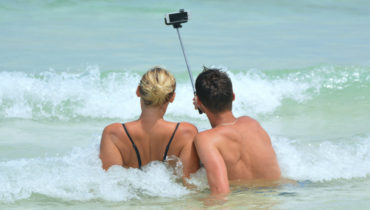 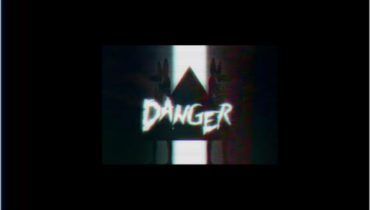