A horrifying new concept to advertising is on the horizon.  We see and hear advertising everywhere we go, but we have a choice whether we want to read or listen to it.

This new type of advertising violates our right to make this choice as it uses bone conduction technology, a technique that transmits sound to the inner ear by passing vibrations through the skull.  No one else can hear these voices!

A Brief Summary about Bone Conduction

Bone conduction is the conduction of sound to the inner ear through the bones of the skull.  Bone conduction transmission can be used with individuals with normal or impaired hearing.
Bone conduction is one reason why a person’s voice sounds different to him/her when it is recorded and played back.
Because the skull conducts lower frequencies better than air, people perceive their own voices to be lower and fuller than others do, and a recording of one’s own voice frequently sounds higher than one expects it to sound.

(“Suddenly a voice inside their head is talking to them.
No-one else can hear this message.”)

As mentioned in the video above, this bone conduction form of technology has been used in military applications.

Without a doubt much of the advancements of this technology will be classified information, but the military journal below sheds some light on just what capabilities this technology has…

The Mind Has No Firewall

[2] We are on the threshold of an era in which these data processors of the human body may be manipulated or debilitated. Examples of unplanned attacks on the body’s data-processing capability are well-documented … more.
Advertisement

The microwave auditory effect, also known as the microwave hearing effect or the Frey effect, consists of audible clicks (or, with modulation, whole words) induced by pulsed/modulated microwave frequencies.

The clicks are generated directly inside the human head without the need of any receiving electronic device. The effect was first reported by persons working in the vicinity of radar transponders during World War II. These induced sounds are not audible to other people nearby.

The existence of non-lethal weaponry that exploits the microwave auditory effect appears to have been classified “Secret NOFORN” in the USA from (at the latest) 1998, until the declassification on 6 December 2006 of “Bioeffects of Selected Non-Lethal Weaponry” in response to a FOIA request. Application of the microwave hearing technology could facilitate a private message transmission.

Quoting from the above source, “Microwave hearing may be useful to provide a disruptive condition to a person not aware of the technology.

Not only might it be disruptive to the sense of hearing, it could be psychologically devastating if one suddenly heard “voices within one’s head“… Also  See the Auditory Affect

This Raises Considerable Ethical and Privacy Concerns!
As time progresses it won’t be long before this technology (that doesn’t need a transmitter on the window to create this effect), will be adapted into the public arena.
Just like most other electronic applications in the public arena, this violating type of technology will end up on the wireless network, and thus more open to hackers sending heinous voice to skull messages to unsuspecting individuals etc.

We will see more Individuals being Diagnosed as…

Schizophrenic & Given Psychotic Medication they Don’t Need!
Due to having – Voices in the head?

Or – Has it already been going on?
(A Chilling thought, but one worth thinking about) 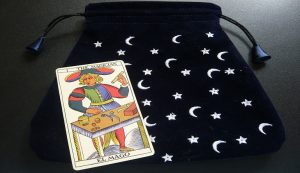 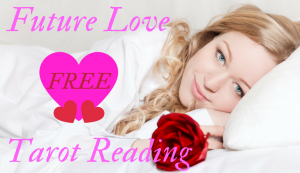 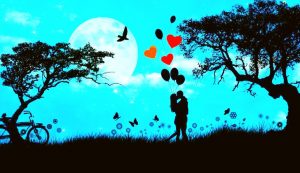 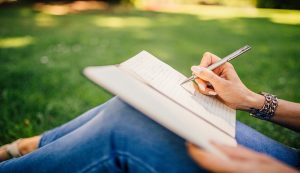 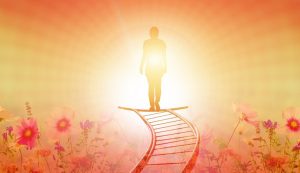 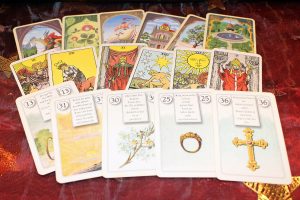 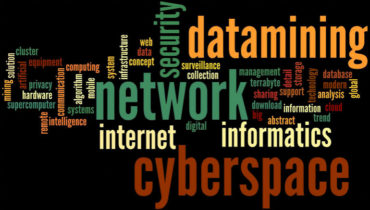 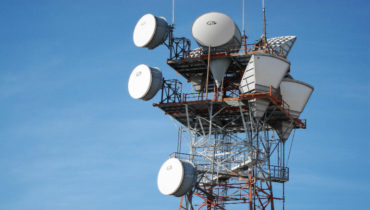 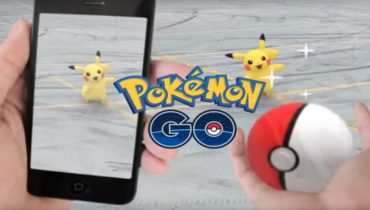