Coffee is one of the most popular drinks, consumed daily by billions of folks around the globe.  Many crave the rich aroma and taste of their morning coffee, to get a feel good energy boost in the morning and through out the day.

But How much Coffee is to Much? 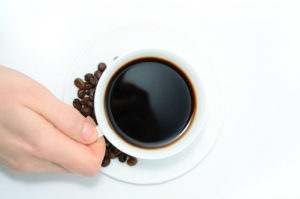 The answer to this can vary depending on who you ask.

Many claim coffee is just a harmful, addictive drink, while others claim it to be a nutritious super drink full of health benefits.

For many years coffee was said to be very bad for you.  This was largely due to many of the studies including people that smoked heavily or didn’t exercise regularly.

As the years have gone on studies have managed to narrow things down and have excluded those groups from the studies for a more accurate result.  Due to this the more recent studies reveal…

The Benefits of Drinking Coffee Outweigh the Risks

It seems researchers are now finding that anywhere between 3 – 6 cups of coffee a day is actually good for you, providing you don’t have a genetic mutation that slows the breakdown (metabolism) of caffeine in the body or irritable bowel syndrome.

Caffeine found in Coffee is the Most Widely used Psychoactive Stimulant

Caffeine targets the central nervous system and heightens your brain’s feeling of alertness.  It also has the ability to make one less drowsy, improves coordination and relieves mental fatigue.

Coffee is One of the Highest Consumed Foods that Contains Antioxidants

Due to coffee being one of the most popular drinks consumed by the majority of people, it is now said to be the best antioxidant source due to the volume consumed.

While many other foods contain high amounts of antioxidants, they are not consumed anywhere as often as coffee is.

This is not to say you should quite the fruits and veges, as these healthy foods are full of many vitamins and nutrients the body needs.

Lowers your Risk of Getting Depression

A group of researchers at Harvard School of Public Health, found the risk of depression to be 20% lower among women who drank four or more cups of caffeinated coffee a day than those who drank little or none.

Those who drank decaf, tea, soft drinks, chocolate and other beverages containing less caffeine did not appear to be protected against depression.

Further investigations are needed to confirm this finding and to determine whether usual caffeinated coffee consumption can contribute to depression prevention.

Lowers the Risk of Getting Type 2 Diabetes

Studies have found that people who drink four or more cups of coffee a day have a 50% lower risk of getting type 2 diabetes.

Professor Kun Huang, PhD, a professor from the biological pharmacy at the Huazhong University of Science & Technology, reports they have found the three major compounds in coffee that seem to block the toxic accumulation of the protein (human islet amyloid polypeptide), that is linked to an increased risk of type 2 diabetes.

A closer look at the three major active compounds,  caffeine, caffeic acid, and chlorogenic acid in coffee revealed their effect on stopping the toxic accumulation of the protein human islet amyloid polypeptide.

Various studies are tipping towards the result that coffee consumption may act as a liver protector as various compounds found in coffee are linked to lower levels of abnormal liver enzymes.  It is not clear if the benefit will also be found in decaffeinated coffee.

Now before you rush off to get that next coffee, please be aware that while coffee can be a health benefit to some, it can also act as a health risk to others, depending on your genes.  Most of the studies done were also based on black coffee, not the popular lattes, flat whites that include sugar or milk.

As they say “Most things are okay – In moderation”.  Enjoy your next cuppa!

Why Coffee May Reduce Diabetes Risk

Coffee, Caffeine, and Risk of Depression Among Women

New evidence that caffeine is a healthful antioxidant in coffee 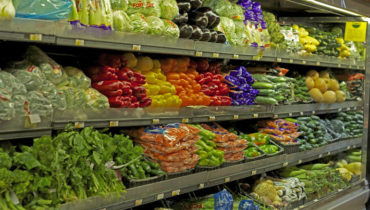 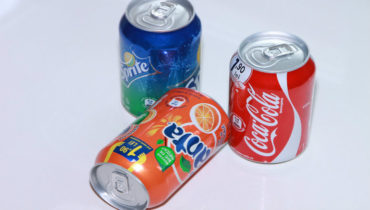 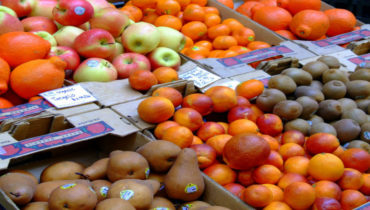 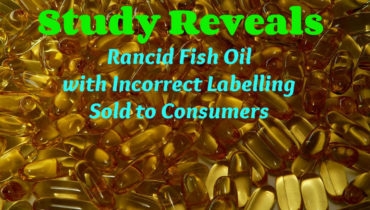