Home
|
ADDICTION
|
Inside An Internet Addiction Boot Camp In China

Many countries including China and the United States class over-use of the internet as a mental health issue.

In 2008 China was the first country to declare internet addiction as a clinical disorder.

Quite often a stay in these boot camps is harsh on the individuals.  A combination of therapy and military drills is used to put a stop to the addictive internet usage.

Inside an Internet Addiction Boot Camp
in Beijing

The Internet Treatment Center in Daxing, Beijing was established in 2004.   Now there are hundreds of these camps through-out China and South Korea.

Many of these addicts spend endless hours playing online games, and in some cases wear a diaper so they don’t have to disrupt their game for a toilet break.

Teenagers are often taken by their parents to the Internet Addiction Boot Camp in Daxton, against their will.

They are treated a bit like criminals as they are locked up behind bars and guarded by soldiers.  Therapy is applied along with military-inspired physical training.

Their diet and sleep is also carefully regulated.

The above steps are taken to reconnect the patients with reality.

Tao Ran, the center’s director reveals research reflects that internet addiction is caused by loneliness, and claims his treatment center has a 70 percent success rate.

It has become quite well known that overuse of the internet can cause behavioral problems and health issues, but there is much debate as to whether many of the parents that are sending their children to these internet boot camps, are in-fact doing it for the wrong reasons.

While many of the patients in the boot camps may well have internet addiction, a portion of them also have other issues such as not having friends, or other family issues that may be influencing their internet usage and/or behavioral issues. 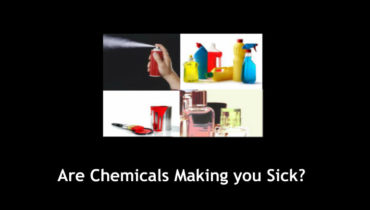 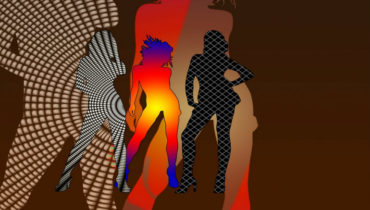