Just like our body can, our home can also pick up on heavy negative energy and emotions. Smudging is an effective, easy way to clear these negative energies

If you feel heavy and/or unable to relax when you open the door and walk into your home, it’s time to do an energy cleanse in your home.

Smudging is an ancient technique (ritual) that the Shamans and Native Americans have done since ancient times to remove negative energy.

IMPORTANT:  If you are feeling sick, angry, upset or have just had an argument with someone, postpone your smudging ceremony until you are relaxed, solid and grounded again.

How to use a Smudge Stick to
Remove Negative Energy

Some Smudging items in our store:

If you have anyone that is sick, vulnerable, elderly, children or pets in your house, it is best to have them out of the house while you do the smudging.  This way there is no chance the negative energy will transfer onto them.

(1)  Make sure you are relaxed and grounded.  You may like to say a prayer, or do a quick meditation to help you be as relaxed as you can be.

(2)  Ask spirit for protection while you perform the smudging procedure. Or you could visualize a white bubble of  white light surrounding you to protect you, and anyone else that maybe in your home at the time.

(3)   Open the front door and a few windows a little so the negative energy can move out of your home.

When you first light the smudge stick it should have a flame appear at the end.  Gently blow the flame out so the smoke from the smoldering smudge stick expels into the air.

(5)  Starting at the front door, with intentions in your mind to remove the negative energy: Using the feather, fan the smoke from the smudge stick up into the corners,  back down to the floor, then from the left to the right of the corner, until you have done each wall in the room.
(Make sure you have a bowl or ashtray close by to tap the burnt smudge stick ash into).

Once you have done the above stand in the middle of the room and fan the smoke around.

TIP:  Some like to do a cross (X) shape with the smudge stick in the middle of the room, to ensure the smoke covers every bit of space space.

TIP:  Closets and cabinets:  Open the doors and just fan a little smoke into these areas.

CONTINUE THE STEPS ABOVE IN EVERY ROOM – Moving clockwise around the house.

TIP:  If you don’t have a feather to fan the smoke with, something like a piece of card board may be helpful.

If you are doing a large room it may also be beneficial to fan the smoke around the middle of the room.

Important note – How to dispose of smudging ash:  The Native American tradition is to put the left over ash from the smudging ceremony should always be returned outside to the soil.

For example you could put the smudging ash in the garden.

Once you have done this energy clearing ceremony you should notice a positive lift in the atmosphere and lightness in the house. 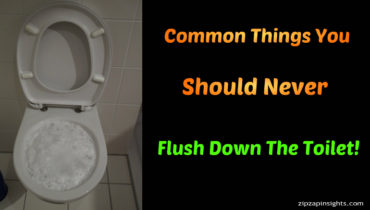 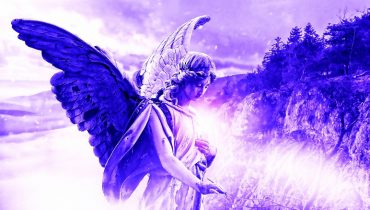 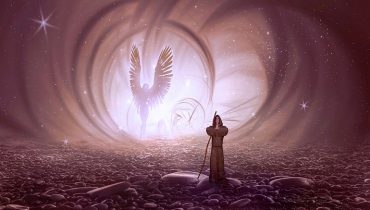 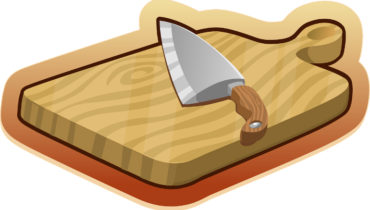 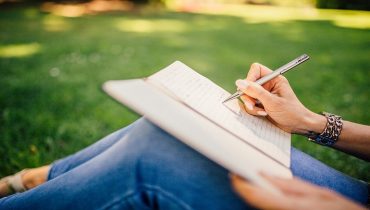