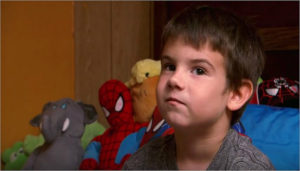 Jaden Hayes is a year old orphan that has brought smiles to the faces of many strangers.  This courageous little boy has experienced what most kids fear the most – losing both parents.

Jaden’s father died approximately 2 years ago, and last month this little boy suffered more loss, when his mother died unexpectedly in her sleep.  Jaden tried hard to wake his mother, but couldn’t wake her.

The way that Jaden deals with his grief of losing both parents is not only inspirational, it’s heart warmingly enlightening.

A couple of weeks ago Jaden told his aunt (now his guardian), that he was sick and tired of seeing everyone sad all the time, and presented his aunt with a plan.

This is when the adventure began.  He asked his aunt to buy a bunch of little toys, then accompanied with his aunt, set off to down town Savannah, Georgia to give them away to people on the streets.

THE SMILE CAMPAIGN WAS SET IN MOTION

When asked by CBS news, “What is it you are trying to do?” Jayen replied, “I’m trying to make people smile.”  Jaden targets people that are not already smiling, and gives them a little rubber toy which includes rubber duckies or dinosaurs etc.

So far he has been out on 4 occasions and his efforts are always successful.  For some people the kindness from this 6 year old little boy is overwhelming.

Jaden expects nothing in return, just a smile.  Some go a little further than smiling and can’t resist hugging Jaden for his thoughtfulness and kindness.

While Jaden states he is still sad his mum died, he is adamant that he will continue to make others smile. 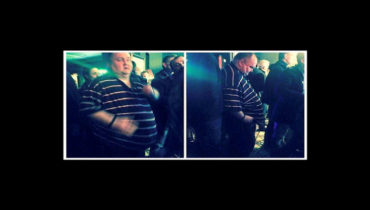 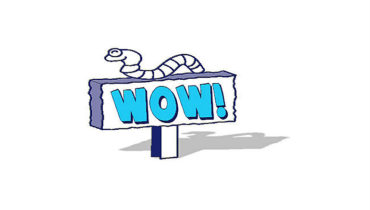 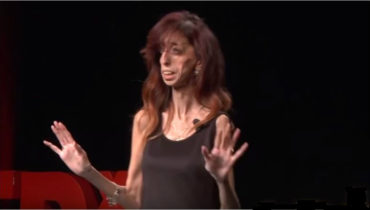 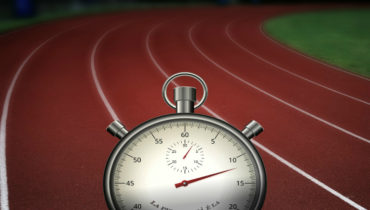